Had It Coming: What’s Fair in the Age of #MeToo?

Turn on the television, scroll through social media feeds, or pick up a newspaper and you’ll find stories connected to the #MeToo movement. It started in October 2017, when revelations of survived sexual assault and harassment exploded all over the media, using the now-popular hashtag. The rest is not history but, rather, the creation of it.

This is where Robyn Doolittle’s book Had It Coming begins. She reflects on cases of sexual assault or harassment from the pre-hashtag days, including those involving the NBA star Kobe Bryant and the comedian Bill Cosby, to show how a necessary societal reframing has changed our perception of rape culture. “I felt safe in my sense of superiority, confident that I’d never be so foolish. Or weak,” Doolittle recalls of her attitude toward the complainant in the Bryant case — a nineteen-year-old hotel employee — back in 2003. “I wasn’t one of those girls: slutty girls, dying-for-attention-from-men girls, girls who made the rest of us look bad.” In relating her personal feelings and prejudices, Doolittle compels readers to join her exploration of ingrained suppositions, shaped by a society that inherently does not believe women.

The global culture of not believing women, of misunderstanding response to trauma, and of inadequate or lacking police training for interviewing victims are all issues that Doolittle highlights. Closer to home, she takes a close look at policies, misconceptions, and frustrations around Canadian approaches to investigating and prosecuting sexual assault: an important analysis, considering Canada has some of the strictest sexual assault laws in the world.

In February 2017, Doolittle began a powerful, twenty-month investigative series into complaints of sexual assault that are dismissed by police, published in the Globe and Mail as “Unfounded.” She builds on that work with this book. Rather than simply recount the issues that have played out in the media since the #MeToo movement began, she asks readers to challenge their own misconceptions, to see misogyny and sexism as undercurrents to these abusive acts, and, above all, to consider whether redemption is possible for those who have committed them — acts­ that, at best, made others uncomfortable and, at worst, damaged lives. 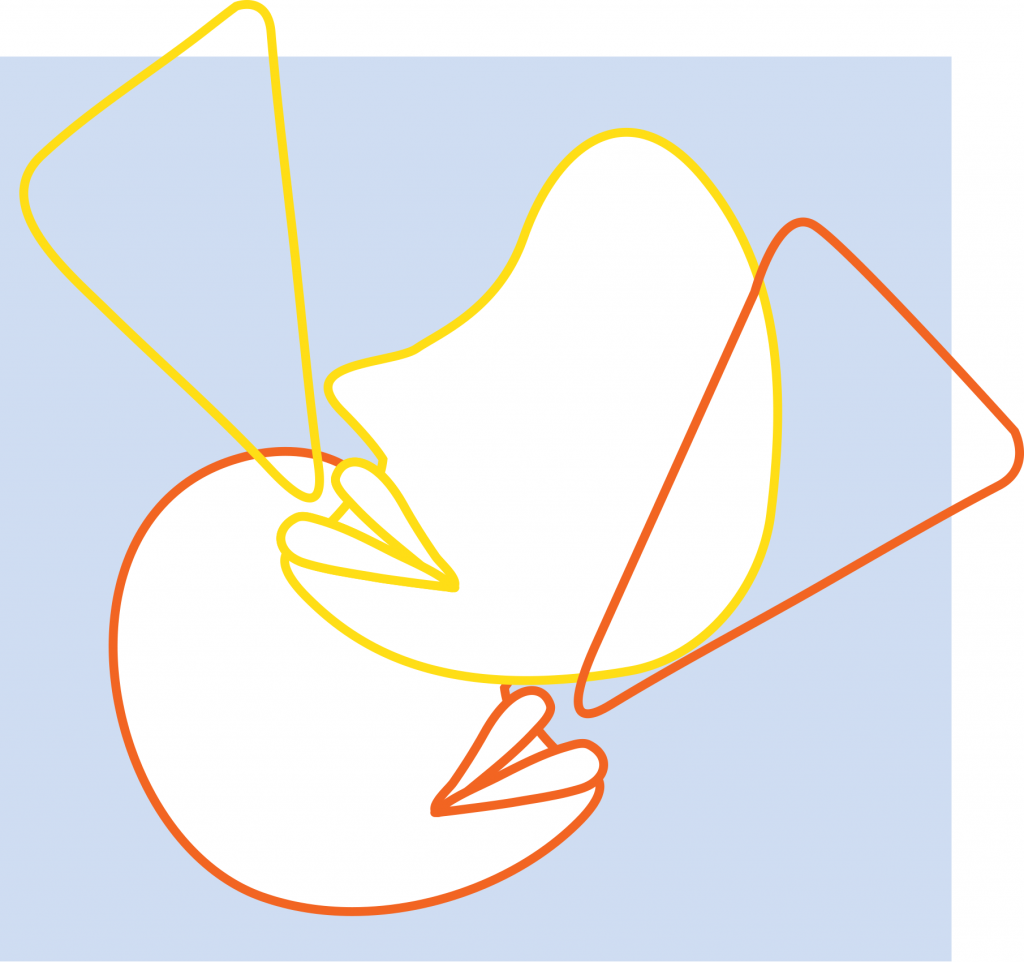 The issues she tackles are fraught with grey areas, and it is within these grey areas that Doolittle’s book thrives. Her analysis of a complex and difficult subject is colourful and prismatic — perhaps a given, considering her investigator’s eye and commitment to the truth. She uses a conversational, approachable tone to make the book relatable to people on both sides of the “he said, she said” fence, keeping a relatively neutral stance that makes her central message all the more compelling: we need to change our culture and ideals in order to effect real change for complainants and accused alike.

“The Myth of False Allegations” is a particularly good chapter and should be read attentively by all. In it, Doolittle explores the often-touted belief that women lie about rape, and that such lies wreck the lives of the falsely accused. She points to a 2018 Economist survey that indicated that “18 percent of Americans believe false accusations to be a bigger issue than unreported or unpublished attacks, and that about a third of the population believes that women who complain about sexual harassment are doing more harm than good.” She goes on to explore both sides of the proverbial coin, with a well-rounded investigation. This is where Doolittle’s journalistic talent truly shines. False rape reports remain extremely rare, she finds, between 2 and 8 percent of allegations. And so a woman’s complaint should be taken at face value in the police station. Yet somehow: “The threat of the lying woman looms large in our culture. . . . Why else did I find that nearly twice as many sexual assault complainants were dismissed as unfounded compared with common physical assault?”

Doolittle points out that it isn’t just men who claim false accusations are a by-product of the movement.

As the #MeToo social media storm gained momentum in 2018, Doolittle was quick to point out that it isn’t just men who claim false accusations are a by-product of the movement. Many women, especially first-wave feminists, spoke up. Today’s generation of women needed to handle off-colour commentary and touching with a “good slap,” they contended, while skimpy clothing and the drinking habits of young women were also contributing factors to assault. Instead of decrying this stance, Doolittle encourages her reader to see and appreciate the diversity of challenges we have faced throughout history. “There’s a reason why women in each ­generation are experiencing #MeToo differently,” she writes. “They’ve lived in the world differently. We are all products of our collective experiences.”

At the same time, Doolittle spends a considerable amount of time discussing issues of redemption — for both the guilty and the falsely accused. What, if anything, can men do to atone? Should that opportunity even be an option when, in some cases, their victims are still bearing the brunt of their experience? What does redemption even look like?

It is with a broad perspective, the book argues, that we can better understand one of the most pressing issues of the day. It’s how we can make room for change among the anger and frustration seeping from our keyboards. It’s how we can look for complex but hopeful answers.

Indeed, Had It Coming explores each complaint and investigation with nuance, often juxtaposing cases to illustrate a point. For example, Doolittle contrasts the Steve Paikin and Aziz Ansari scandals, both from 2018: a charge against Paikin, a TVOntario journalist, was proven false, while an accusation against the actor and comedian Ansari forced all of us to reckon with what is considered consent. In scrutinizing these and other infamous charges, Doolittle offers well-researched facts and largely declines to offer her own judgment. In its absence, readers must challenge their own suppositions. In many ways, a changed mind is what we have coming when we open this book.

Ultimately, Doolittle encourages readers to not waste the opportunity that #MeToo has created. We want change, but what are the barriers to that change? Is society just too busy pointing fingers to listen effectively? These are questions worth ­asking:

Imagine, Doolittle encourages us, if we moved forward together, rather than separately.

The book closes with a thoughtful examination of how real change can be made, offering advice that could apply to any major societal issue in which the population is divided:

Progress will only be made by changing societal attitudes. And if that’s the goal, belittling the other side or dragging them on Twitter achieves nothing. Call-out culture is toxic. We must figure out a way to talk to each other about contentious, uncomfortable topics if we’re going to find a way through this crucial moment towards a better and more evolved place.

Otherwise, #MeToo is just a hashtag.

Doolittle makes a powerful point. The #MeToo movement — largely driven by a social media platform — needs more conversation than a mere 280 characters can provide. But Doolittle is also right in that we are on the brink of revolution, and it is up to us to see that movement through to a real, meaningful shift.

Kelly S. Thompson is the author of Girls Need Not Apply: Field Notes from the Forces, a recent Globe and Mail bestseller.